Queer YA literature 101 as decided by Shelby 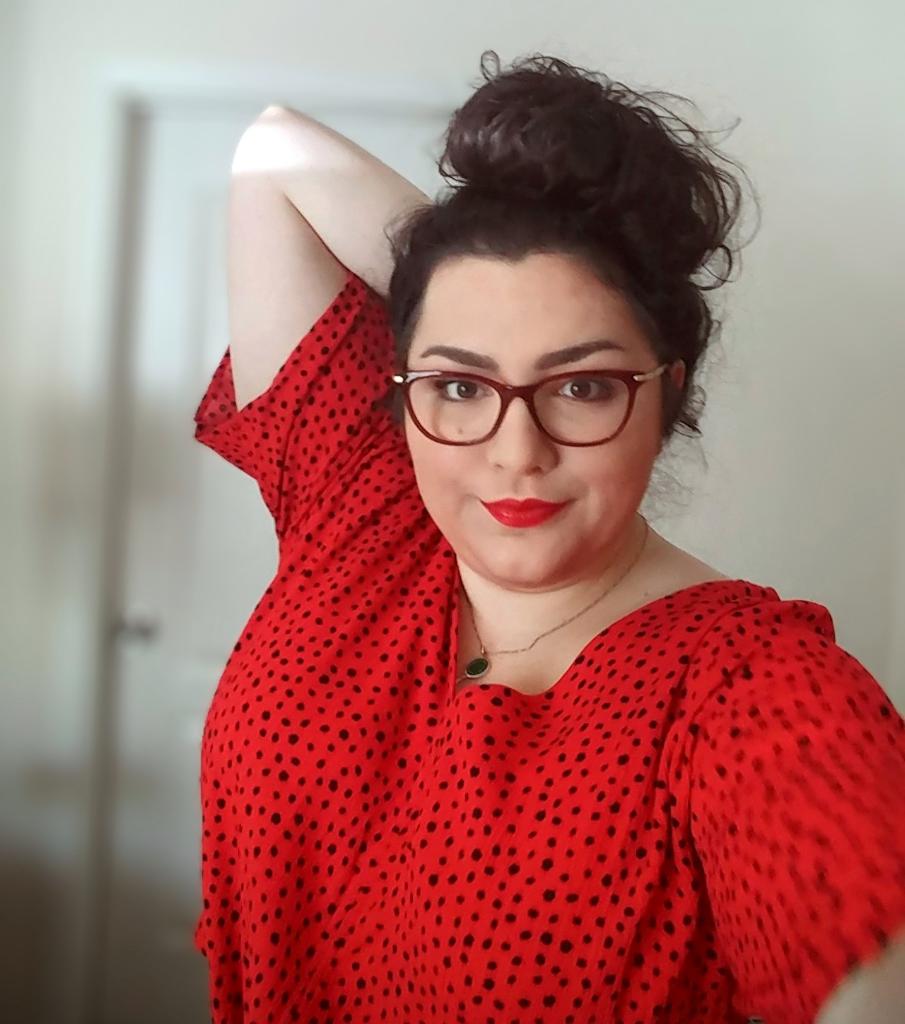 Shelby Bouck knows what she is talking about. She has a Masters degree in in library and information science and is obsessed with YA novels. She was our guest on episode 9, which is all about queer representation in YA literature. Here are some of her favorites:

Girl Mans Up by M-E Girard – A young Portuguese butch lesbian comes of age and falls in love in Ontario. Genuinely touching.

You Should See Me In a Crown by Leah Johnson - A bisexual Black girl runs for prom queen in her conservative Midwestern community. Filled with humor, heart, and cool fine art references.

Dear Rachel Maddow by Adrienne Kisner - A lesbian with an abusive home life and problems at school vents to her hero, Rachel Maddow, in emails she never intends to send, with a dry, wry sense of humor and a fun romantic subplot.

Everything Leads to You by Nina Lacour - A lesbian set design intern falls in love with the long-lost granddaughter of a legendary actor. Poignant with a great sense of place in Hollywood.

I Kissed Shara Wheeler by Casey McQuiston - The most popular girl at a Christian high school in a small Alabama town kisses her boyfriend, her next-door neighbor, and her Very Out lesbian rival for valedictorian, then disappears, leaving behind clues to her whereabouts on pink stationery. High-stakes scavenger hunt + queer found family.

Meet Cute Diary by Emery Lee - Trans boy Noah runs a blog about adorable relationships between transgender couples – the main problem being that he’s making all the stories up. When an online troll threatens to out the blog as fictional, Noah despairs until new boy Drew offers to fake-date him.

Unpregnant by Ted Caplan & Jenni Hendricks - Picture-perfect popular girl enlists her lesbian ex-best friend to go on a multi-state road trip so she can get an abortion without her parents’ knowledge. Timely and surprisingly hilarious while still poignant. The movie is on HBO Max and has Betty Who in an adorable supporting role.

Felix Ever After by Kacen Callender - Felix, a Black trans boy, discovers himself while he falls in love for the first time. Contains some difficult, emotional scenes as Felix deals with bullying at school and online. (Okay, real talk, I haven’t actually read this one, but I’ve got it on hold at the library and I’m excited about it!) 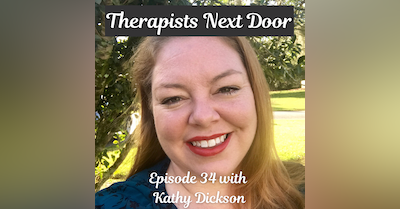 Kathy was honored to appear on the podcast, Therapists Next Door, to discuss community mental health. 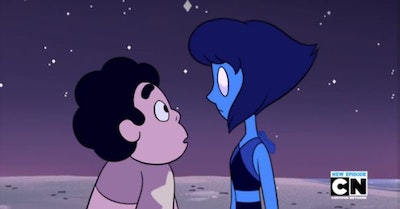 While we recommend watching the entire Steven Universe Series (multiple times even), Shayna has compiled a list of "essential" episodes. Season 1 Ep 25 …

Email has been submitted.