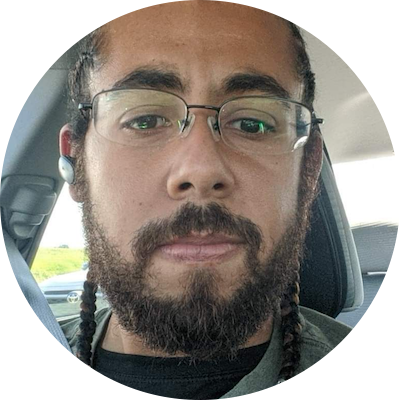 He/Him. Mostly known as Domo by his friends, he has been invested into geek and nerd culture since he was young. Domo has an eclectic range of interests and enjoys learning new things. Domo currently works as a mail carrier where he is able to have open discussions with him many coworker about other geek culture. Most days that he has off from work, he enjoys finding new horror movies and playing video games. 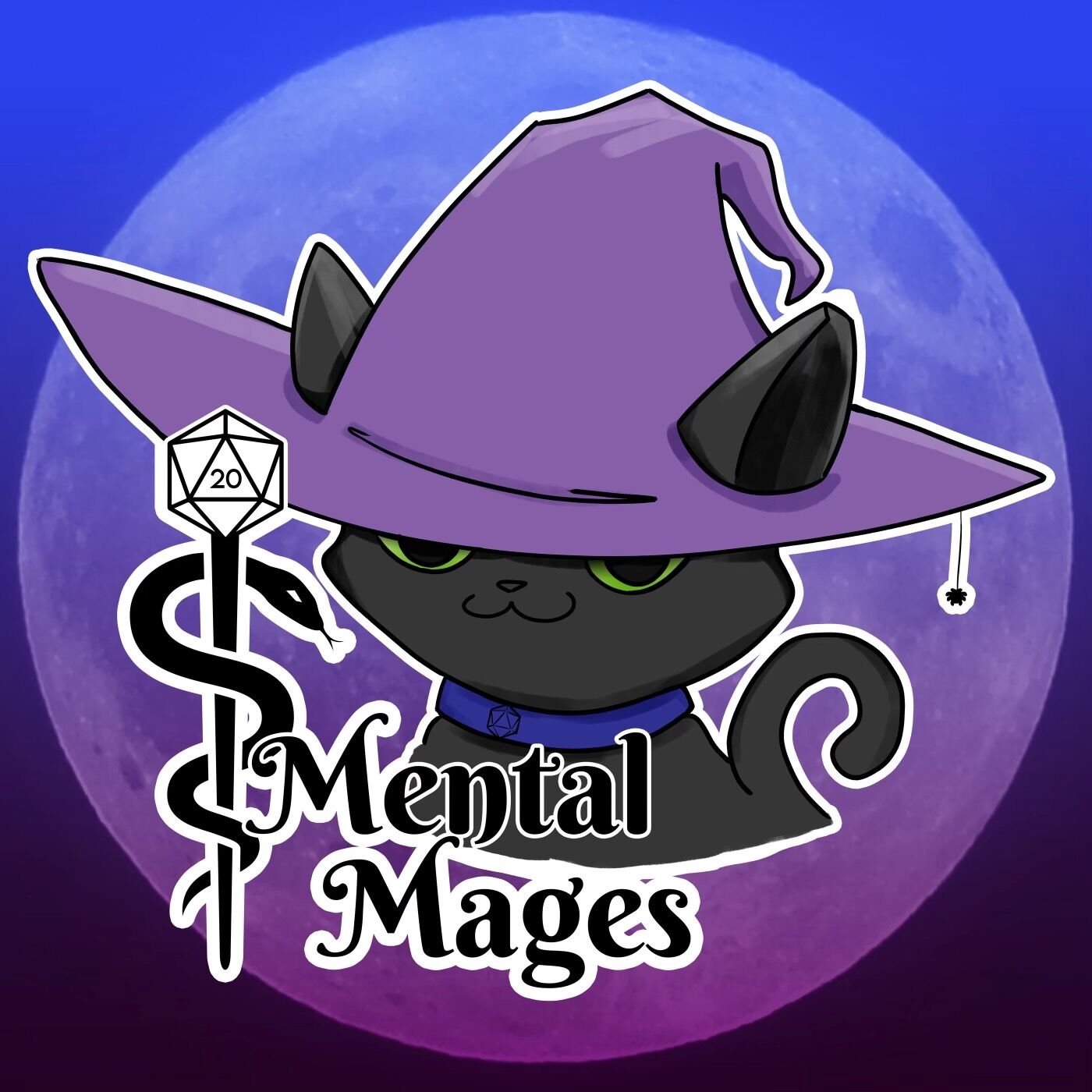 Believe it or not, there is research that suggests that consuming horror content may actually be beneficial for some people with anxiety or a history of trauma. Shayna and Kathy are joined by fellow horror enthusiasts, Domo a...